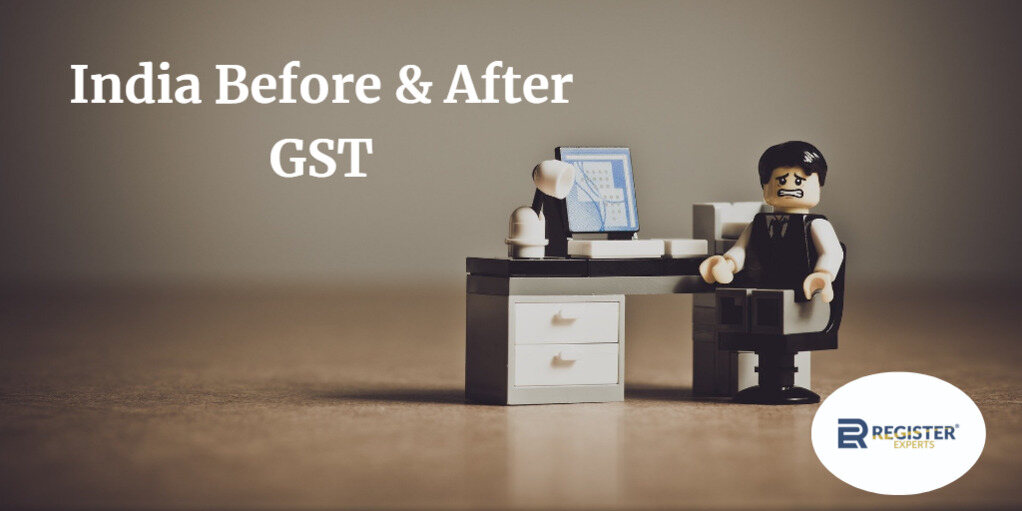 The introduction of reforms like demonetization, RERA and GST Registration in India were meant to bring about greater transparency and security in various sectors. The effects of demonetization is still a hotly debated topic, while RERA’s presence has been applauded all over the country in the realty sector, now let’s take a look at the effects of GST on tax rates:

Thus, while some products have been affected hugely, some have been left relatively unscathed or with a minor increase in rates similar to a little slap on the hand. It is good to see that fruits and vegetables or train fares, on the whole, are not being affected, now if only we could buy some nice footwear above RS 500 then that would have been more.

You can also read about GST Registration in India & Other Countries

GST Registration and Other Related Services. Get CA/CS Assisted Services