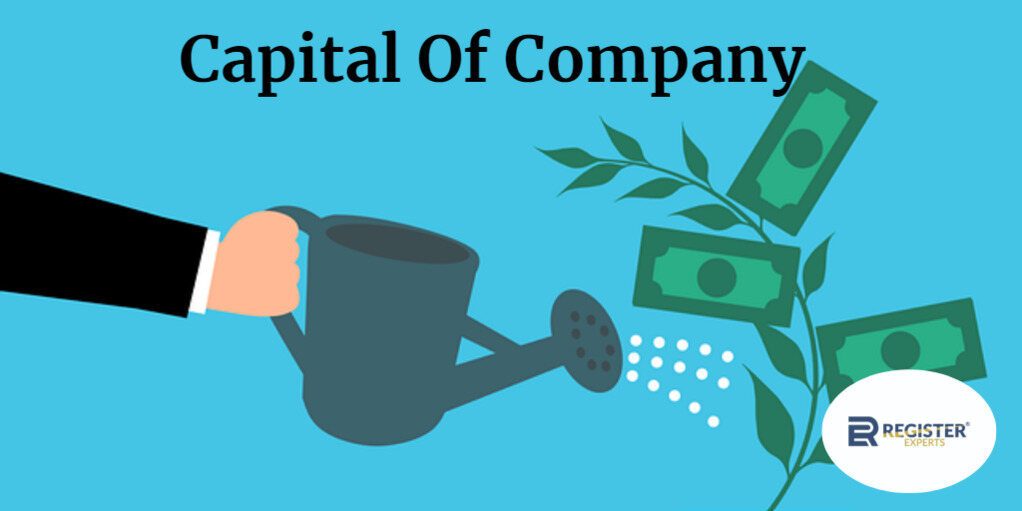 The share capital of the company is divided into different stages and these are:

“Means such capital as is authorized by the memorandum of a company to be the maximum amount of share capital of the company.”

Can Authorized Capital Be Increased Or Decreased?

“means such capital as the company issues from time to time for the subscription.”

“means such part of the capital which is for the time being subscribed by the members of the company.”

It means the members are ready to take the shares issued by the company. The member or shareholder can subscribe to any number of shares as per their own choice or to the minimum amount fixed by the company. Subscribing share means making application to the company showing their willingness to buy the shares and make a contribution towards the business of the company.

It is part of issued capital means it is that part of capital for which the members show their willingness to buy and also made the payment. If any members file an application for subscribing the shares and fail to pay the amount for such shares that shares will become unpaid-up share capital.

Company Registration And Other Related Services From Expert CA/CS.