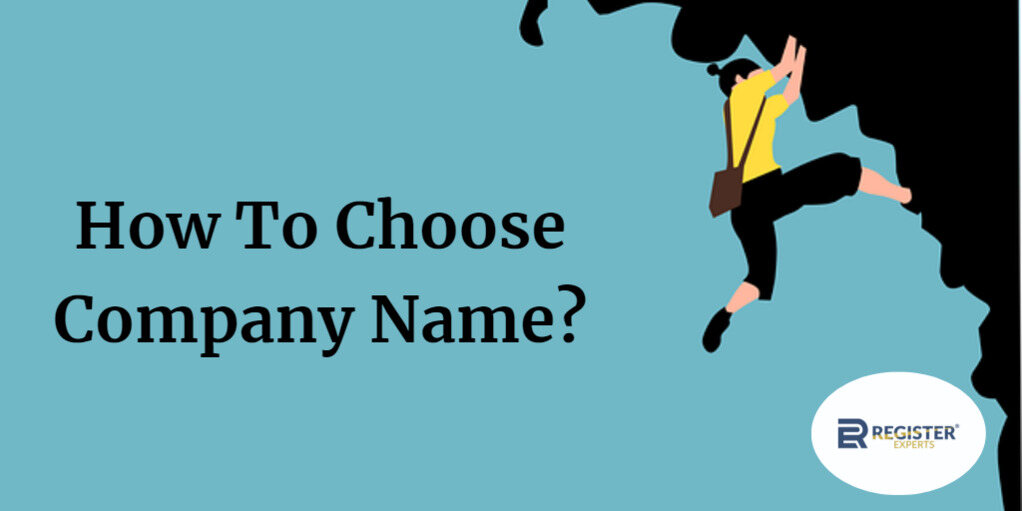 A very initial and important step is to choose a name for the business and apply for its registration. But choosing the correct name for the registration of company is not so easy. There are some rules framed by the government under the Companies Act, 2013, which the applicant needs to follow before making an application to the Registrar. Section 4(2) & (3) and Rule 8 of Companies (Incorporation) Rules, 2014 is applicable for the name of the company only.

How To Choose A Company Name?

The name of the company shall not:

Without prejudice the provision of section 4(2), the company shall not be registered with the names which contain-

It contains the provisions relating to undesirable names

Provided that if a foreign company is incorporating its subsidiary company in India, then the original name of the holding company as it is may be allowed with the addition of word India or name of any Indian state or city, if otherwise available;

Provided that if the proposed name is identical with the name of a company which is struck off in pursuance of action “or under section 560 of the Companies Act, 1956” then the same shall not be allowed before the expiry of twenty years from the publication in the Official Gazette being so struck off;

Provided that the name combining the name of a foreign country with the use of India like India Japan or Japan India shall be allowed if, there is a government to government participation or patronage and no company shall be incorporated using the name of an enemy country. Explanation.- For the purposes of this clause, enemy country means so declared by the Central Government from time to time.

(z) the use of word Scheme with the name of Government (s), State, India, Bharat or any government authority or in any manner resembling with the schemes launched by Central, state or local Governments and authorities; and