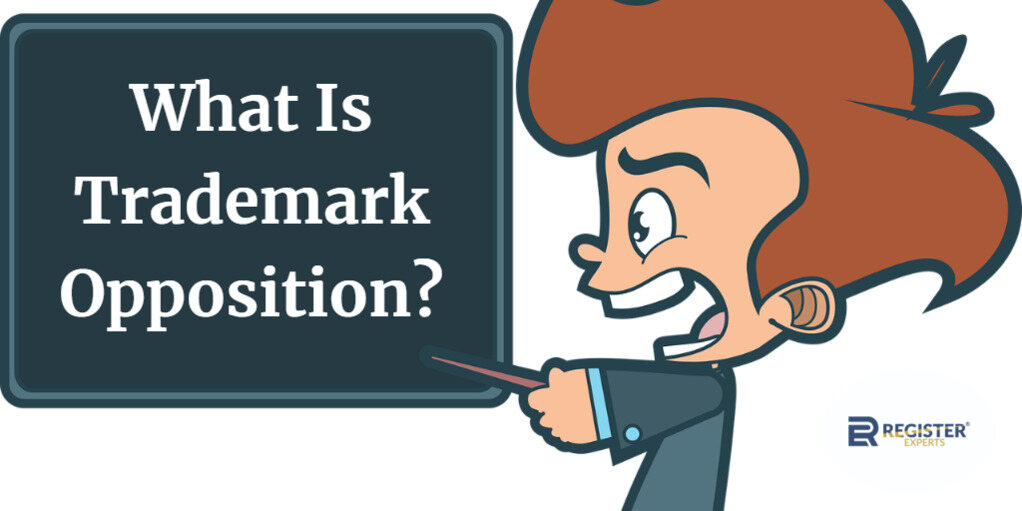 The ownership of a trademark is essential for being able to market a brand without any infringement by an entity seeking to disrupt the business and cause loss to the owner of the brand. In the last few years, it has become quite possible to do trademark registration online easily.

Who Can Oppose A Trademark?

According to Sec 21 of the Trademark Act, “any person” can file an opposition to a trademark claim, regardless of their commercial or personal interests or lack of the same. If they stand to profit from the opposition or not does not matter.

The ground of opposition means detail about any mark or word or logo which conflicts with the existing trademark. The owner can oppose the trademark registration even if a single symbol is similar or identical with the applied trademark.

It has to be noted that there is a considerable difference between objection and opposition. Only the trademark examiner can raise an objection, but members of the public can only oppose.